Most of this space tonight will be my recent photographs of the moon, with commentary trailing off onto various other paths. Many years ago, one of my friends from the U.K. remarked that my photography is mainly concerned with composition, and she was definitely correct. Two mornings ago, as I walked out into the common courtyard, I noticed the moon above one of the apartments, along with branches of trees and immediately had a vision of what a beautiful picture it would make. So upstairs I went to retrieve my camera.

Unfortunately, especially at such a distance from a heavenly body, the camera needed to be held very steady and focused exactly right. So I grabbed a chair and dragged it around the floor, sitting down to test the angle three times before I was satisfied that I was in the correct place for a good photo.  Then I sat down, scrunched down in the chair and steadied my arms on the arm rests and fired away with the camera, using one of the special settings.  While not as good as some other people’s photos, it is fun to play with, and is certainly a lot easier than the old days of celluloid film, dark rooms, hanging the negatives up to dry after being bathed in chemicals under a red light and then making pictures out of the negatives.

I definitely give a lot of credit to the good and great photographers of times past who produced extraordinary and extraordinarily beautiful photographs the old-fashioned way. And let’s also not forget the radiology people developing patients’  x-rays. This is where the expression “wet reading” comes from – having the radiologist “read” the x-ray film  before the film had dried during a medical crisis.

Having many areas of this residence open to the outside lends itself to many visitors and one decided to rest on my sofa – a beautiful blue butterfly, a type I had not seen here before. I was able to snap a few pretty good pictures of it, including one close enough to see its proboscis curled up under its head.

It then decided, as many winged creatures had before, to try to leave through the skylight windows. Even with the balcony doors open, the stairwell door open, and a large open area below the skylight which would allow it to fly directly downstairs to the open-air kitchen and therefore be literally outside, it continued to try to fly through the glass above us, illustrating the saying “…..continuing to do the same thing while expecting different results.”

Unfortunately, its poor little brain wasn’t powerful enough to change the instinct which was telling it to head up towards the light, even though this happened in broad daylight, so there was light coming through all the paths to the outside.

One comment about village life here, and then I will close to go and re-pack my carry-on suitcase, which I had diligently and proudly packed two days ago and must now empty out and re-pack. I will be going on a 4-day tour of Mexico City, Cholula, Hidalgo and another place whose name I can’t remember. I had packed for the warm weather of Colima State, and was informed tonight that it gets really cold in “Mexico” so I’d better pack socks, sneakers, sweaters, etc. – whatever I would need for cold weather. I had forgotten that Mexico City is of a higher altitude than Denver!

So – back to village life. Every evening I go to my neighbor’s house where she gives me Spanish lessons and I teach her English. Coming out of her house after “class” I saw a little boy on a horse coming down the street. I was told he is 3 or 4 years old, and his grandfather was driving his truck slightly in front of and to the side of the horse.

That boy was SO CUTE and so confident, it would have made a wonderful photograph. If I do get a chance to take a picture, and have my camera with me at just the right moment,  I might ask permission and give the photo to the boy and his family.

So I will close for now and leave you with my latest photographs, and “see” you again after next Monday, when I will return with more photos, possibly videos, and lots to tell. 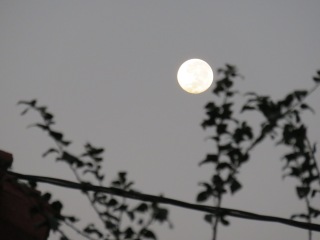 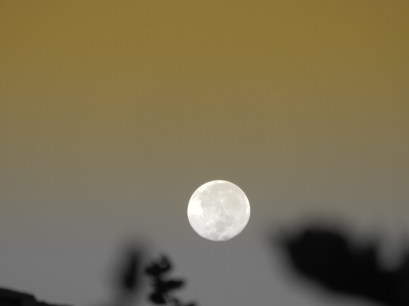 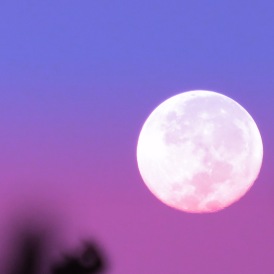 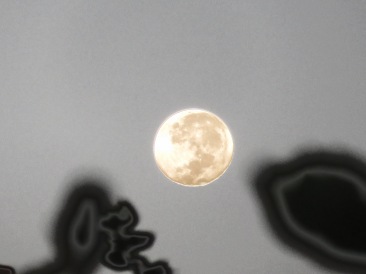 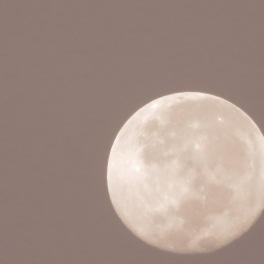 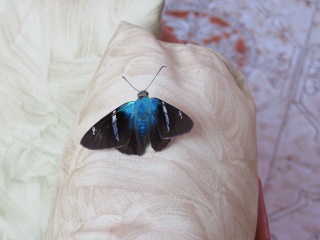